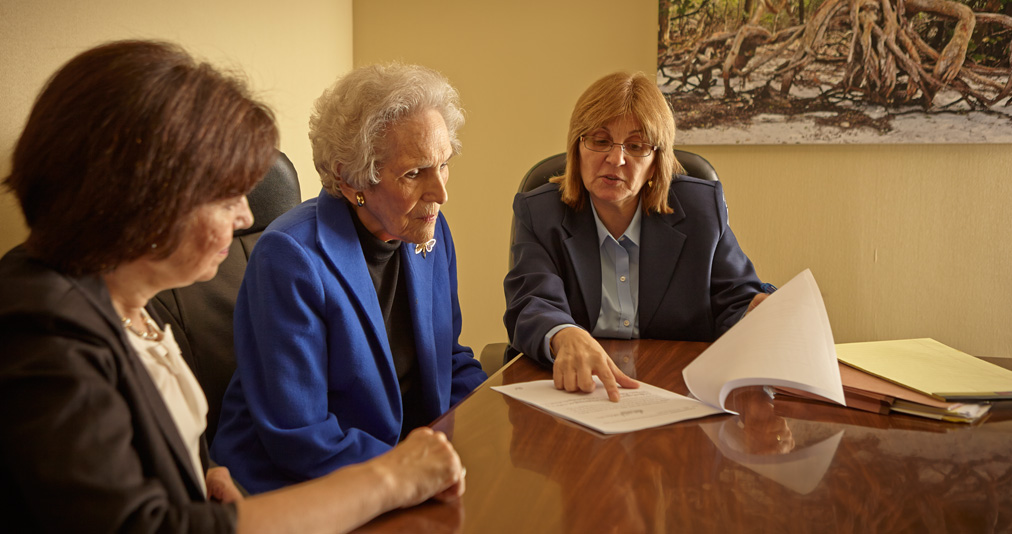 After a person dies, does the family and the lawyer really get together for the formal “reading of the Will”?

No. While this is a persistent image on TV and in the movies, this virtually never happens. I have never done it. No lawyer I know has done it. I have heard that every once in a great while, a client will so badger a lawyer to do it, that the lawyer gives in and does it. Simply put: don’t expect it.

What is a Will execution ceremony?

If I just hand write a document and sign it, can’t that be my Will?

Generally speaking, no. Some places, for example some foreign countries, allow such a document to serve as a Will. It is called a “holographic” Will. New York does not(2).

Does a Will have to be typewritten?

No. So long as it does not fall under the category of a holographic Will, as discussed above, a Will that happens to be handwritten but still conforms to the requirements of a Will in New York, executed with all of the formalities required in New York, is still valid even if it is not typewritten.

Can’t I just print out a form off the internet, or get a form from a stationery store, and just fill in the blanks?

I seriously would NOT recommend it. As discussed before, even when experienced lawyers prepare a Will and supervise its execution, sometimes issues and lawsuits arise. The average person simply does not know all the subtleties, the rules, the exceptions, the variations, the problems that seemingly simple things can cause. The consequences of not doing it right are tremendous compared to the cost of getting a Will done by a lawyer. Doing it yourself instead of using a trained professional is being “penny-wise and pound-foolish” and could very well cost you and your family much more in the long run in taxes, legal fees, costs, Will contests, unforeseen outcomes, time, aggravation, and disappointment.

What is a Codicil?

A Codicil is a document that amends a portion of a Will. The Codicil has to be executed with the same formalities as a Will.

What kinds of things does a Will address?

A Will can state your funeral and burial instructions. In one notable example, a Testator instructed that he wanted to cradle a six pack of beer under his arm at his wake and burial, at which a popular Whitney Houston song would play. If you have minor children, your Will should name the person or people you’d like to take care of them if you and your spouse both die. If you leave assets to a minor child, or a person who has many debts, or a person with a disability or special needs, you would want to set up a trust for their benefit.

What is the difference between a bequest, a legacy, and a devise?

Probate: from the Latin meaning “to prove”. The Probate Proceeding is the Court proceeding done when a person dies leaving a Will. The Court is literally proving that this is indeed the Last Will and Testament of the deceased. A Will is not valid and effective until it is probated.

This is in contrast to an Administration Proceeding, the Court proceeding done when a person dies without a Will, which is governed by the laws of inheritance (called “intestacy”).

DISCLAIMER: The above article discusses general principles only — there are important exceptions and subtle nuances that may apply to your particular situation. Therefore it is strongly recommended that you speak to a professional well versed in these matters if you are interested in a Will or have questions or concerns about estate planning and succession issues.

(1) While this process might sound simple and straightforward, it is anything but. Many a Will has been derailed because of irregularities at the Will execution stage. While the idealized execution ceremony involves the signing of a fastened and properly prepared Will by all parties at the same time and in the same place, in the right order, with all the right words said, many variations are possible and the case law on this subject is enormous. This should definitely be done under the supervision of an attorney well versed in this area of law.

(2) Even though New York does not allow such Wills if executed that way in New York, a holographic Will that is executed in a jurisdiction that does allow holographic Wills will be given effect by New York Courts. 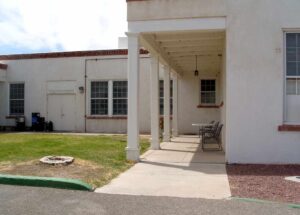 A Will is a document in which a person, called the "Testator" (1), states to whom property is to pass...

Assume that we have a Client who is mentally sound but physically feeble and the following happens: The Client's hand...

If you are like most people, you probably don't give a lot of thought as to end-of-life or what I...

People often hear about trusts, but don't really know how they work. Below, we explain some basic principles.The classic express...

Until fairly recently, most people in need of long term care had few alternatives to entering a nursing home and...