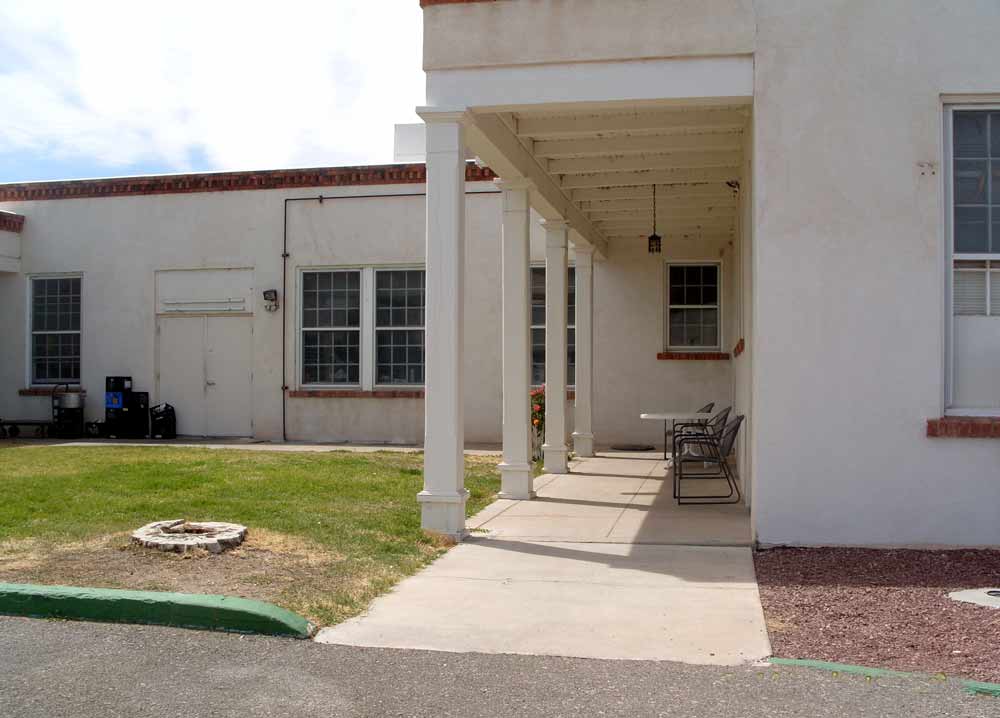 America is known for its wide-open roads and grand road-trip adventures, but what’s the deal with getting a DUI in a state other than your own?

First of all, the same general rules apply across the United States. The legal blood alcohol content level is 0.08 percent; nearly every state has “implied” or “express” consent laws which allow you to refuse (with penalties) a blood or breath test; and open containers are banned in vehicles almost everywhere. Beyond that, 45 states have reciprocity agreements under something called an “interstate compact,” which is just a fancy way of saying they exchange information about traffic violations (its slogan is “One Driver, One License, One Record”). Colorado takes part in this consortium, yet it’s one of the few states to only call upon the powers of the compact for major offenses (drunk driving, reckless driving, etc.); it’s really not going to be bothered over that speeding ticket you received zooming up California’s Route 1.

In a test of your allegiance to the Centennial State, however, the compact includes a uniformity clause entitling all participating states to apply their own laws to out-of-state transgressions as well. Therefore, Colorado will treat a DUI arrest all the way in Hawaii just as if it happened near Coors Field or Red Rocks. This is important because the driver in question could be subject to two very different sentences; whereas this would be a first drunk-driving offense (hopefully) in Hawaii, Colorado would dredge up that DUI from years past and consider it a second offense overall.

While the state you are visiting will issue fines and conduct all the courtroom business, it does not have the right to completely revoke your license. In the scenario above, you won’t be saying “aloha” to your license in Honolulu, but Colorado will likely take action to suspend or revoke the license once you return to home turf. This is true in reverse as well. If a Hawaiian is charged with drunk driving while cruising the streets of Denver, Colorado can ban him only from driving here for up to a year; the general validity of his license will be dealt with by the Aloha State.

There is, naturally, an exception to this rule. The home state and the arresting state must have equivalent statutes for the penalties to count. For example, texting while driving is against the law in Colorado but not in Arizona. Although a Phoenix-based driver will have to pay local fines if he is pulled over for this offense in Colorado, Arizona will not take any additional action against him. A case could be made that both state’s statutes are “substantially similar” though, so don’t depend on a technicality, such as DWAI vs. DWI, to save the day.

All that being said, a Coloradoan who receives a DUI in another state will still:

• Lose their driving privileges in that state.

• Be required to pay local fines and serve any necessary jail time before being permitted to leave that state.

• Receive a summons for a court date in that state (and a warrant for arrest if that court date is skipped).

The National Driver Register keeps track of your driving record and notes which states have revoked or suspended your license, so there’s no point in trying to dodge an out-of-state DUI; it will eventually catch up with you. While you’ll need to secure good legal representation in the arresting state, contact DUI Defense Matters to protect yourself on the home front as well. 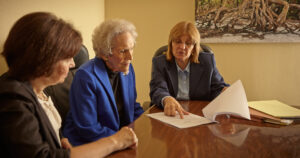 Next post Do I Need a Lawyer for Traffic Tickets? A Perspective From a Lawyer

Anyone who gets a traffic citation knows that there will be a fine of a particular amount levied when they...

1. Yes, insurance companies will find out about your DUI, and no, the standard companies probably won't insure you. Although...

Driving schools offer different driving packages to students. Considering how important learning to drive is, you want to make sure...

There is a popular expression that states, "There is nothing new under the sun," and that is certainly true for...

Dealing with insurance companies is a necessary part of a car accident's aftermath. As discussed in Part 1, after a...